Steve Newman has been involved in every aspect of the real estate industry for the last 20 plus years. Steve has lived on the Forgotten Coast since 1989, the same year he received his Florida Real Estate license. A year later he founded Two Palms Realty while also working with his father at Newman Construction. In 1996, Steve began Big Fish Construction, which has become the largest builder in the area. Steve has built over 200 houses and has an unmatched knowledge in the construction industry.   In 2004, Steve joined with Patrick Farrell in creating Port St Joe Realty, which was the #1 brokerage for the area with over $20,000,00 in sales in 2009.

Steve has also been involved in developing such communities as San Dunes on Cape San Blas, and Ocean Plantation in Mexico Beach. Steve is active in his community, serving as President of the Forgotten Coast Home Builders Association, chairman of the Tourist Development Council and Vice President of the Gulf County Chamber of Commerce.

Steve and his wife Kelli have three daughters- Hayden, Farren and Elli. Steve is a huge fan of the Georgia Bulldogs and graduated from UGA in 1988. Steve is also an avid offshore fisherman. Steve’s vast experiences in real estate sales, construction, and development over the last 20 plus years give him knowledge of the market that is second to none. Steve is qualified to help you buy or sell any type of property from single family homes to large commercial projects.

Learn more about Steve and the local real estate market at stevenewman.com. 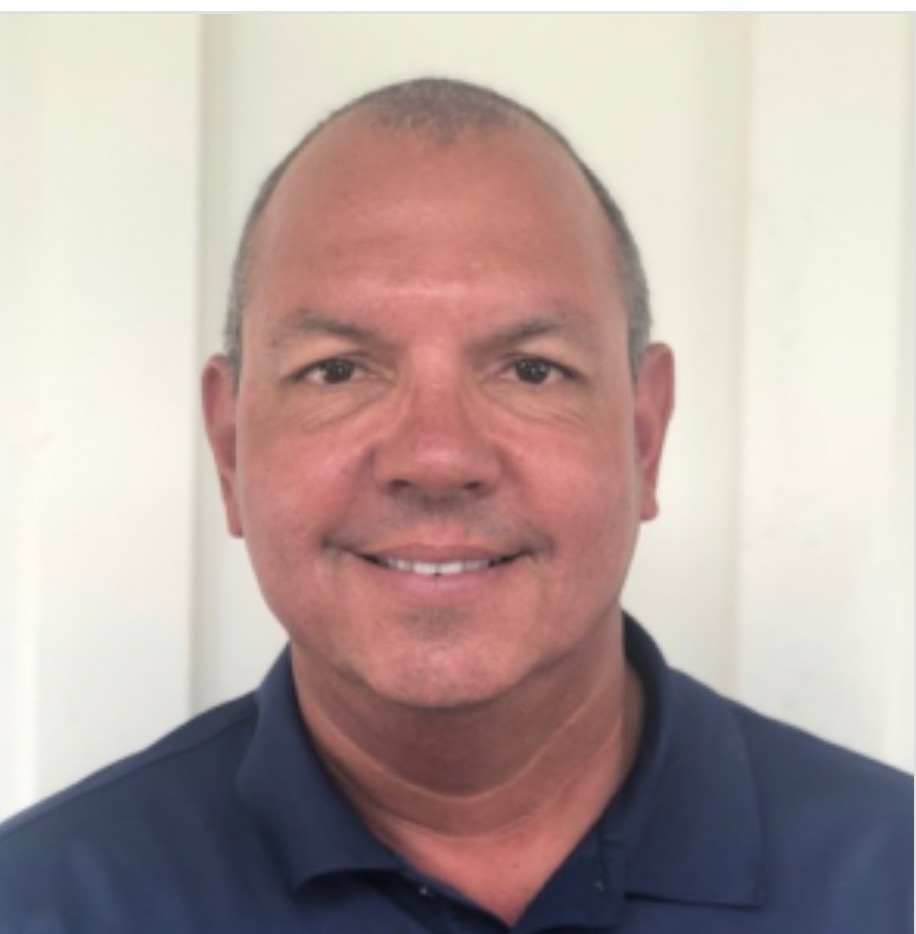 In the last 6 months

Property information provided by the REALTOR’S® Association of Franklin and Gulf Counties, Inc.. IDX information is provided exclusively for consumers personal, non-commercial use, and may not be used for any purpose other than to identify prospective properties consumers may be interested in purchasing. This data is deemed reliable but is not guaranteed accurate by the MLS.